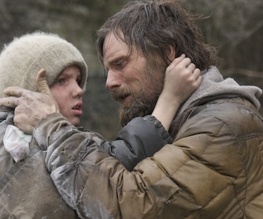 Everybody Has a Plan 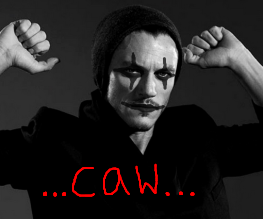