Hollywood have decided that the President getting in harm’s way hasn’t been done to death already, and have released another President in Peril film in the form of Olympus Has Fallen. Aaron Eckhart is the POTUS this time around who finds himself at the mercy of terrorists. Gotta be worth a drink or two right? Have a gander at our presidential themed drinking game for the people, by the people, of the people…

When the President has to choose a tie
This will usually involve him standing in front of a mirror with two ties, usually in either red or blue, holding each one up to his neck. Someone else will walk up, most likely a wife or mother, and go “Wear the blue one. It goes with your eyes”.

When the President is shown sitting behind his famous desk
The President spends a lot of time in his office in films, usually as a guide for whatever the actual hero seems to be doing. 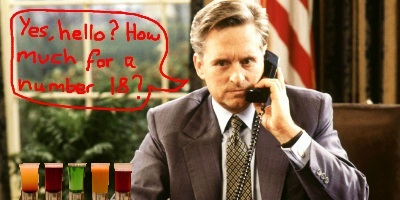 If the President depicted in the film is deceased
America’s had a pretty long run of presidents over the centuries, which gives Hollywood their pick of material from the obvious (George W Bush in W.) to the obscure (John Adams in John Adams). Arguably the most-played Prez on screen has to be Lincoln, because he abolished slavery and was an all round good, bearded guy. Anyway, the dead ones seem to make for more interesting movies, because everyone wore funny clothes and there was consumption and horse-drawn carriages and stuff. 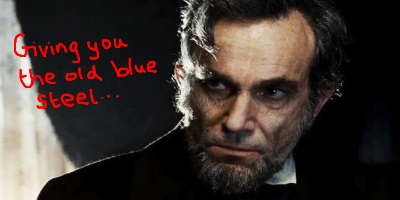 When the President has a wayward daughter
It’s tough on a gal being First Daughter, so instead of sucking it up and getting to grips with the hand that life has dealt her, she rebels instead. This base treachery could entail sneaking out of her bedroom window at night or hooking up with a boy her dad would deem unsuitable, such as in Chasing Liberty. Girl power, eh? 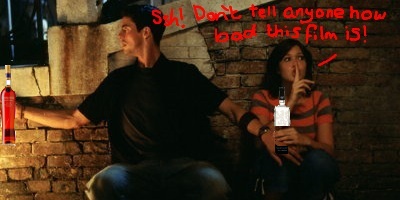 If the President somehow saves the world
It’s no good that the Prez should just sit behind a desk and look good in a suit. He’s gotta be active: picking up a phone, wielding a gun, or even SLAYING THE UNDEAD. 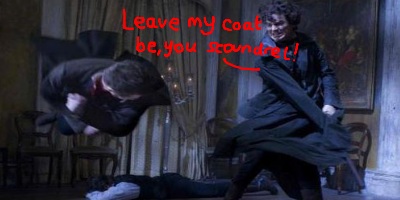 If the President isn’t as wholesome as he likes to make out
With great power comes great responsibility, and some movie presidents and politicians don’t seem to take any for their actions. Whether its affairs, or underhanded dodgy dealings, some guys just let the power go to their heads. Maybe there’s something in the water at the White House? 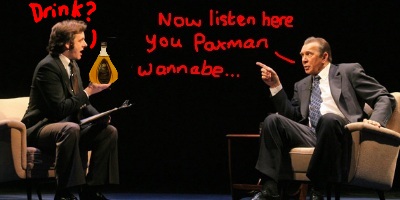 If the President gets into some sort of life-threatening predicament
This is usually in the form of either kidnapping, an obsessed stalker with a chilling voice on his tail, or a direct attempt on his life.

If the President makes a rousing, heartfelt speech to a large crowd
Public speaking is something every President will do in his or her lifetime, and the movie Presidents are no different. Actually they are, because they are ten times more awesome at it. So eloquent are they, the public roll in the aisles speaking in tongues when they’re finished. 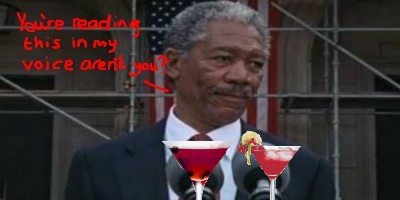 If the President is a silver fox with grey hair and/or sideburns
You know what’s better than a President? A SEXY President. Wise and broad-shouldered with kind eyes, a good movie president should be hard-working and make your mum weak at the knees. 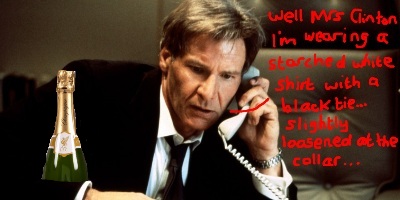 DOWN IT FOR YOUR FELLOW AMERICANS!

If the White House blows up
Because what could possibly be worse than the most famous crib in the world going up in smoke? 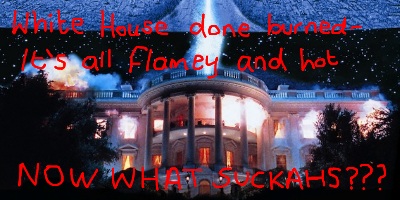 What do you think Barack Obama’s favourite drink is? It’s blatantly a Manhattan. Let us know below.

Previous: The Place Beyond the Pines
Next: The Hunger Games: Catching Fire trailer