Despite the relentless march of the anti-movement movement in the BFF office, I am on a one-woman campaign to fill you all with Olympic Fever. Your passive-aggressive commentary won’t fool me, I know you long to whoop and holler with the rest of us, cover your flabby bodies in facepaint and scream for a nation you’ve never heard of in a sport you don’t understand. I want you to rise from your desks and the dark pits of cynicism you inhabit and take to the excessively over-crowded streets in celebration of a nation united through sport, hugging Japanese tourists as you go. But I am a gracious leader and will instead accept your submission to my rule in the form of your adherence to the following Friday Night Drinking Game – LASHOLYMPICS

Every time you don’t understand the scoring system, why that woman from the Netherlands is winning or anything the commentator is saying:
“A classic display of the triple twist layout into the yurchenko…beautiful execution…can he keep his nerve…and yes…I think that’s a fish and…yes…it’s going to be Waza-ari…[chuckle]…I think you’ll all recognise those socks from the World Championships of ’84’.” Baffling.

Every time you start questioning how you feel about Sue Barker. She’s so old, but look at that smile! God she’s a flirty minx – laugh laugh laugh touch that synchronised swimmer’s knee giggle 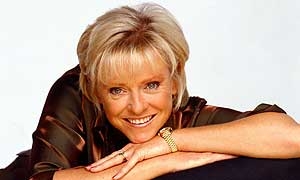 Every time you’re quite certain how you feel about Clare Balding
(which is that she’s greatest commentator the BBC has ever seen thank you very much; get back to your crisp Gary Lineker, piss off back to Countryfile Matt Baker, Balding Forever!) 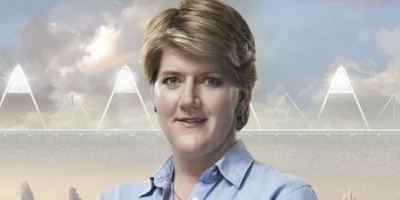 Every time a male team scores and there’s an excessive amount of hugging and kissing and sweaty man-touching. Each sip must begin with you saying “Of course, cultural studies into gender ambiguities in sport have always suggested that only after displaying extreme masculinity may males engage in activities of perceived male-male homosexuality” 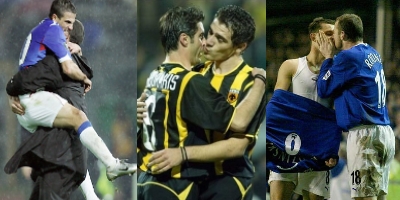 Every time you come across an event which if you attempted, YOU WOULD DIE. 100m Sprint? Yep, I’ll have a bash at that. 400m? Sure, might give myself a hernia but I’ll try and run all the way round. 10m Platform Dive? Pole Vault? Anything in the Gymnastics? ARE YOU INSANE?!

Every time the Chinese absolutely annihilate the rest of the competition. Have you seen them? They’re super human. In China, if you haven’t shown significant degree of talent at your chosen discipline by the age of six, you’re considered a lost cause. Every time the Chinese dive with perfect synchronisation, or land an impossible dismount from the static rings, rise as the crowd goes wild, complete the double-arm gymnastic salute (once to the judges, once to the crowd) and then down a shot of something revolting, preferably rice wine, smile like you’ve won gold and salute again. Failure to salute at the beginning and end of your discipline will result in a score of zero, and you will have to begin again. 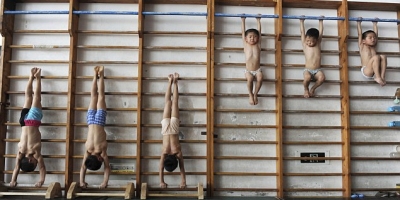 Every time competitors seem to be wearing ill-advised clothing. Why are those women grappling with each other while trying to keep their dressing gowns from gaping open? Why are those oily men writhing on each other while wearing Borat mankinis? Why have all the women in the marathon forgotten their shorts? Why have the beach volleyball girls – oh, no, that one makes sense. 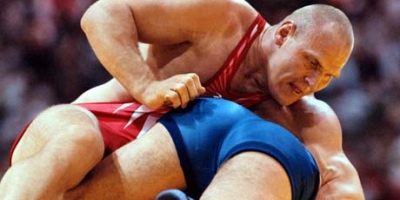 The athletics started this morning, which means it’s finally time for some photo finishes and impossibly ripped men roaring their way across the line. They have to show you the slow motion playback because you can’t even look as fast as they can run, and this is when I’d like you to raise your glass and keep drinking for as long as you can see someone’s loosely Lycra-clad willy whapping back and forth in slow motion. You either know what I’m talking about or you don’t. If it’s the latter then the slow-mo willy whap is reason enough to become a stalwart supporter of London 2012

See it off! It’s the least you can do, someone as British and hopeless as you has gone and become THE BEST IN THE WORLD at something, I think you can honour them by irreparably damaging your body in a way that they never can. Incidentally, the more elitist the event, the more likely you are to be finishing your drink. At the time of going to press we’ve got six golds – cycling, rowing or canoeing, if it costs money and involves sitting down, GB are going to ace it.

If you’re still standing then do a shot every time a Tory tweets something snide about the opening ceremony. You’ll be dead by Monday.