FRIDAY IS HERE. Fridays are magic. They bring in the weekend and make the five days before it disappear, and Friday night is when you can get up to your usual tricks. Friday is also the day that The Incredible Burt Wonderstone rolls out in cinemas, so your drinking game for this week is all about magicians and magic in the movies. Wands at the ready? Let’s go.

If a magician has rivalry with another magician: The standard movie magician not only needs to strive to be the best magician going, but he needs someone who is going to try and beat them to it. The rival tends to be an absolute douchebag with a chip on his shoulder or a smug personality – such as in the film Magicians. 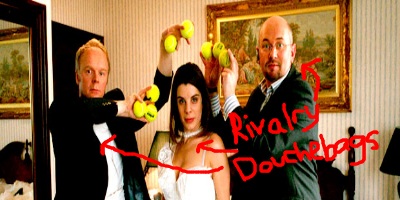 If someone says “Abracadabra!”: Classic magician word. It’s right up there with “Alakazam”, so take a sip when you hear that word as well.

When you see a glamourous assistant: Magician’s assistants get the best outfits, usually a lacy number that shows a lot of leg and cleavage. Also take two sips when the magician’s love interest pops up – they’ll probably be wearing a similar sort of thing. 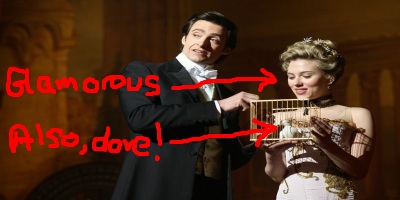 When a trick goes wrong: Part of a magician’s path to awesomeness is overcoming the obstacle of fluffing up a trick. Normally, a member of the audience gets injured or someone gets stuck in a tank full of water.

Someone gets their wand out: A magician may or may not whip out their wand and make magic for all the ladies (and gentlemen). The wand can have a white tip or be completely black all over, it doesn’t matter. Size is also irrelevant. But the magician MUST know what he’s doing with it.

A trick involves a tank full of water: Some idiot will think it’s a form of entertainment to chain themselves up and try to escape from underwater within a short space of time. Take another sip if they manage to do it and wow the crowd. If the magician fails, pour some of your liquor out for your fallen comrade. 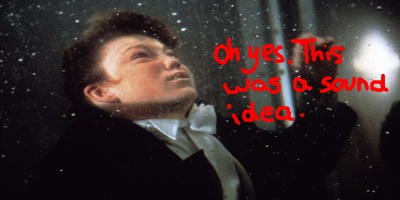 Bad facial hair: Magicians and beards are as synonymous with each other as England and rain. Goatees, soul patches or full on viking chin-bushes – if you see one, drink up. 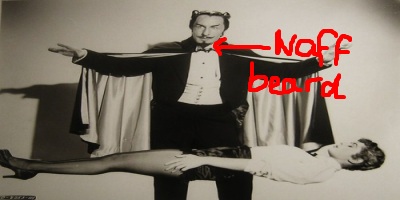 Michael Caine is the mentor: A magician isn’t really a magician unless he’s had Michael Caine impart some wisdom to him. Take another sip if he ends with “Not a lot of people know that”. 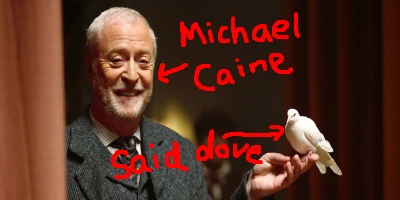 If there is a shot of the magician hero lapping up the audience’s rapturous applause because he’s absolutely NAILED his brilliant trick: This can include closing their eyes, raising their arms up, bowing, blowing kisses or crying a single tear BECAUSE THEY’VE COME SO FAR TO GET TO THIS MOMENT.