If the subject of the biopic is a musician 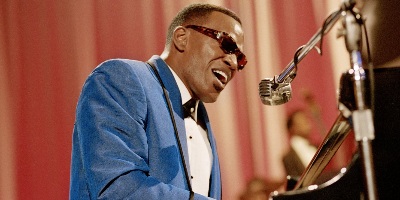 There’s little more interesting than the life of a rock star: sex, drugs, rock ‘n’ roll, a slow spiraling descent into the gutter and a speedy rise to the top like a phoenix from the ashes. Everyone loves a bit of a sing-song too and there’s not better way of getting that than with a musician’s biopic.

If the subject of the biopic is a politician 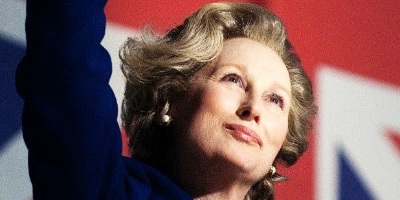 You know we said there was little more interesting than the life of a rock star, well politicians have their fair share of scandals too. Whether making career suicide in Parliament, or just being an absolute dimwit in private, those who the country are great biopic fodder.

If the subject of the biopic is a movie star Movie stars are good, but unless they’re Elizabeth Taylor or Marilyn Monroe – they’re boring. Think about it, can you imagine a biopic on Paul Walker? Would you really pay to watch that? And who would play Vin Diesel? 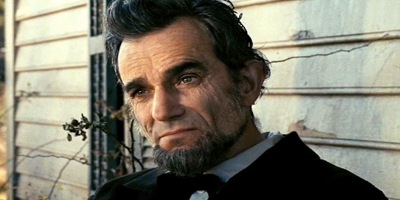 Whether it’s Lincoln (“of the people, by the people, for the people”) or Muhammed Ali (“Float like a butterfly, sting like a bee.”) biopics usually have great soundbytes for film buffs to quote until the end of time like utter douchebags.

If the mother of the biopic subject is featured 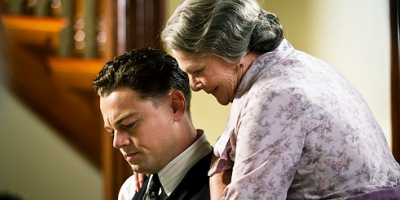 Behind every great biopic subject is usually a harangued, mentally deteriorating, headstrong mother to guide them on their way. If biopics are anything to go by, celebrities would never have risen to the top without their mums, because they’re just like us you see.

If the lover/spouse of the biopic subject is featured 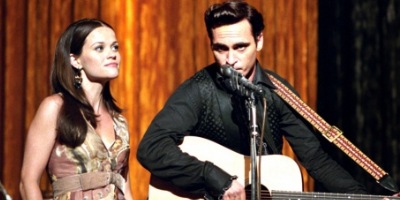 As well as mums, every biopic subject needs their significant other to prove audiences that they were loved. In most cases, the partner is as equally interesting as the star of the show.

If the subject of the biopic is still alive 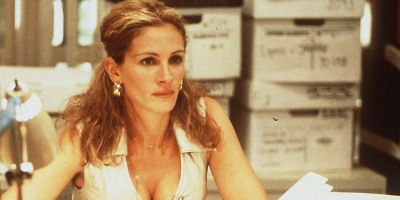 Dead celebs are easier to make films out of (no backlash) but there’s always one upstart director who wants to take on the life of someone still living. This is interesting for the rest of us because we get to hear the response from the person in question (usually catty).

If the biopic is a sports biopic 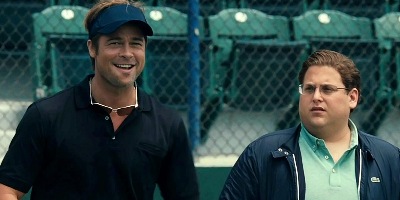 Sports movies are a tricky one – who wants to pay £10 to watch something they could watch on telly – but if the life of a coach or a football star is less than normal, then it’s biopic-worthy. Watch out with these though, if not done correctly they are BORING AS ALL HELL. 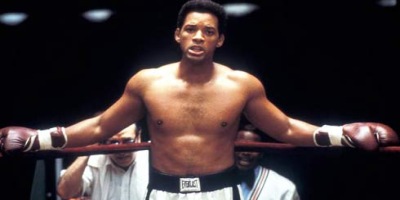 The Academy Awards love them some biopic action. They love seeing an actor completely lose themselves and become someone else entirely. It’s a tricky thing to do, even trickier than playing a fictional character. So understandably, the film industry are quick to ride the nuts off whoever nails their biopic subject (Day-Lewis we’re looking at you, son).

If a lauded director is in the driving seat 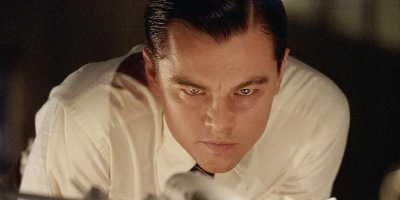 Even more slobbbered over by Hollywood than the star is the director: Spielberg, Scorsese, Howard – the list goes on. Let’s be honest, they love the attention.

DOWN IT FOR OSCAR GLORY! 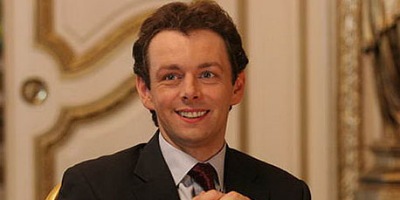 If Michael Sheen is in the lead role