The task of presenting a selection of movie franchises we’d like to see rebooted is no easy feat – not least because in most cases Hollywood has already beaten us to it. Nonetheless, there are still a host of things we would rather see return to the silver screen than Murphy trying to re-enact the glory years… 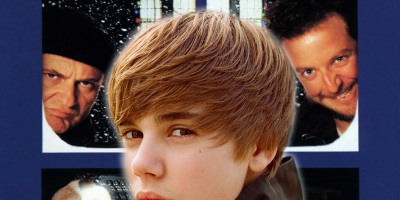 Before becoming the poster boy for junk, Macaulay Culkin was once America’s Sweetheart: the adorable little tyke who brought joy to our living rooms every Christmas with the Home Alone movies (at least, for the first two until his commitments turned to rehab). Perhaps Hollywood could reignite the charm of the originals for a whole new sweetheart for the iPad generation. Justin Bieber, perhaps. Only this time, the two crooks could catch him and traffic his organs on the black market to buy horse tranquilliser.

Rumours have been buzzing around a 4th Austin Powers film for years – the project has been more hot and cold than a bootlegged Homebase shower. Didn’t Mike Myers absolutely totally confirm his involvement shortly after the epic fail of The Love Guru? Wasn’t Jennifer Lopez going to be his shagadelic lead? Didn’t they say it was going to be called For Your Thighs Only? Who knows. What we do know is that we’d love to see our swinging spy back on the big screen in all his crushed velvet glory. Groovy baby. 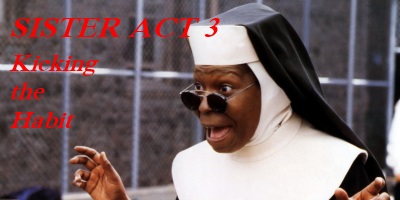 If there is one thing sorely lacking in cinema today, it’s nuns. Whoopi Goldberg’s CV isn’t shy of a few turkeys. Besides The Color Purple, Ghost, Girl Interrupted and The Lion King, Sister Act was her finest hour. It’s time she got ‘back in the habit’.

Based on a character from the Marvel comics and annihilated by critics and a box office failure on release, Howard the Duck gained notoriety for genuinely being George Lucas’ worst ever film. However, if the history of comic book franchise reboots has taught us anything, it’s that for every Batman and Robin, there shall be a Dark Knight. Bring back the duck. 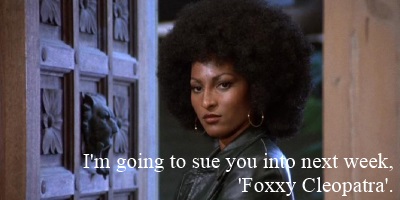 A pop culture icon, inspiring the likes of rap artists and film characters, Foxy Brown is one of cinema’s greatest action heroines. Female action leads are few and far between in Hollywood – ethnic minorities, even less so. Black Dynamite’s success in 2009 has paved the way for new audiences to experience the glorious world of Blaxploitation cinema. Don’t mess aroun’ with Foxy Brown.

Bad 80s nostalgia: Eddie Murphy trying to salvage the embarrassing pitfalls of his career. Good 80s nostalgia: Michael J Fox and Christopher Lloyd back in the DeLorean. The approach of 2015 – the year they visited in the 2nd instalment – provides a perfect excuse for a reboot. Though embarrassing to admit their predictions of flying cars didn’t quite come to fruition. 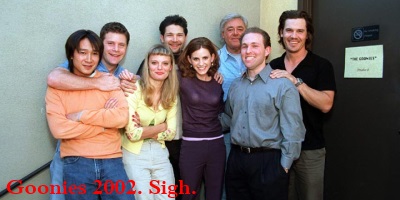 Given its massive fan base, and the lucrative nature of nostalgia, it’s a shocker this one has so far remained untouched. A reboot would probably be awful but it would satisfy a morbid curiosity. As long as they don’t cast any of the boys from One Direction.

God rest Leslie Nielsen, the star not only famous for his impeccable comic timing, but the fact that he somehow managed to look the same age throughout his career. One of comedy’s finest heroes died just three years ago – perhaps its time to hunt for his replacement. Modern comedy could use an injection of Nielsen style slapstick. 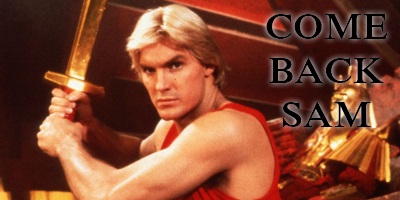 More 80s wonder. Along with nuns, female action stars and Leslie, Hollywood could also benefit from a dose of sci fi camp. Seth Macfarlane recently paid a massive homage to the franchise in last year’s Ted, which everyone in the Western world saw and/or loved. The time is ripe for a reboot.

#1 – The Horrors of Frank Henenlotter

Which classic franchise would you like to see reanimated? Or do you not care as long as Eddie Murphy stays off your screen? Let us know below!