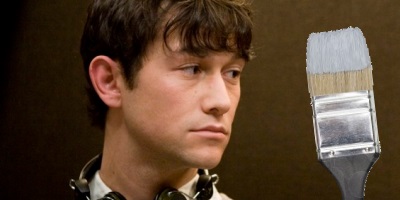 It just doesn’t conjure up images of a sadomasochist sex pest, does it? We see this working better as the story of a man confronted with the task of decorating the office of his female employer. Probably to be played by Cher.
Anyway, our hapless employee (Joseph Gordon-Levitt) wants to keep that office business-like. He wants it to be professional. He wants it to be… grey. But which shade of grey? With over 50 to choose from, it isn’t long before JGL realises he’s in way over his head – and that Cher isn’t going to be happy when she gets back…
They can wind up having sex on a paint-splattered desk, if it keeps erotica fans happy. 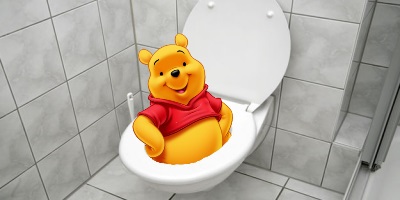 A sort of down-the-toilet adventure. Everyone always wants to know what happens to it after you flush, right guys?
…guys? 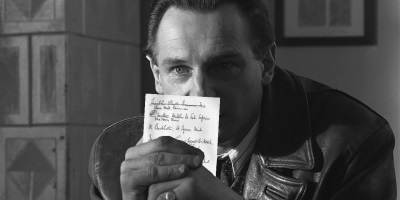 Sure, the other version won an Oscar or two, but that doesn’t mean there isn’t room for improvement. How about following Oskar Schindler in an entirely new way? We’re thinking handheld cameras, breaking down the fourth wall and a chat with Ozzy as he goes about his business in the local supermarket, picking up a few items for dinner.
He was always a stickler for lists. It’s time to find out why… 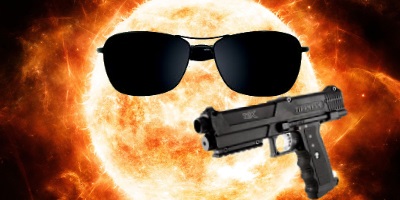 Not a single star lifted a finger in George Lucas’ milk-it-for-all-it’s-worth franchise. Not a single one. We’d like to see the whole thing pan out from their perspective, from their disapproval of the man-made Death Star (it’s a little how the landed aristocracy view New Money) to their misery over Alderaan’s murder. Throw in their role in helping Han Solo outta danger (that’s no asteroid field!) and you have a sure fire hit; it’s got to be better than whatever Disney have planned, anyway. 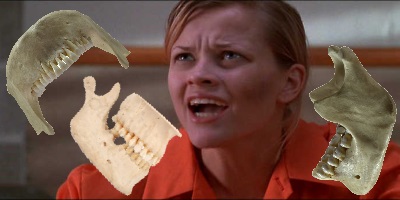 After discovering that Justin Theroux collects waxwork moulds of STD-riddled throats, who’s to say that other celebs don’t have similarly creepy collecting habits? We’re thinking Morgan Freeman turns up at Reese Witherspoon’s house unannounced because his car has broken down, only to discover that the actress, half-crazed over her lack of post-Legally Blonde success, now spends her free time murdering people in exchange for their jaws. Yup, it’s a cat-and-mouse thriller, with wrenches and bone crushing and witty one liners all over the place. And lots of mounted celebrity jaws, obviously. Loads of them.

Which other film titles were altogether too vague? Let us know below!