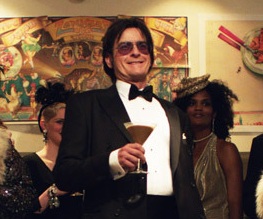 Charlie Sheen and a few more of our favourite people have popped up in some pics from Roman Coppola‘s sophomore stint in the director’s chair, A Glimpse Inside the Mind of Charles Swan III. That’s the protagonist’s name by the way, this isn’t some trilogy we’ve come really late to. We think. Known mainly for being Wes Anderson‘s pal and directing vids for 2002’s coolest bands, Coppola’s latest premiered this month at the Rome Film Festival. 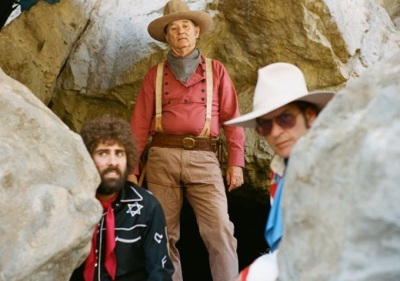 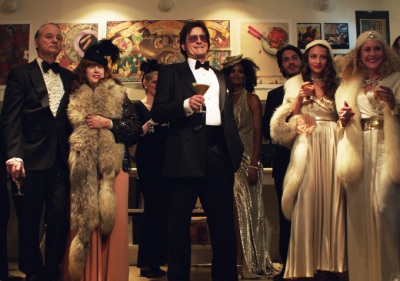 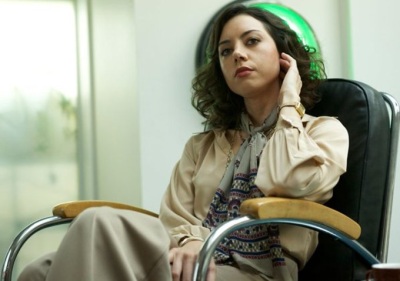 Returning to his natural habitat via the magic of cinema, Charlie Sheen sleeps his way around the 1970s as a successful graphic designer. Dumped by his girlfriend, he goes on a psychotic bender and holes up in a hotel r- wait, wait. That’s not what happens. Through no fault of its own, A Glimpse Inside the Mind of Charles Swan III is decidedly less explosive than a glimpse inside the mind of Charlie Sheen: After being dumped, Swan hits rock bottom amidst a heady slew of fever dreams and nightmares (which we’re guessing explains the cowboy setup). Eventually trying to turn his life around, he attempts to patch up the relationship.

Okay, EVEN if Swan is a sanitized fusion of fact and fiction that swaps coke for kook and sounds more Science of Sleep than Fear and Loathing, Roman Coppola did have a hand in one of this year’s most charming flicks. PLUS Jason Schwartzman, Bill Murray and Aubrey Plaza are on board. WINNING.