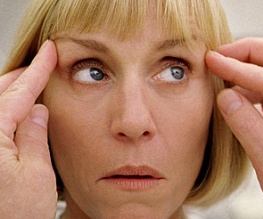 Oscar-winning actress and Coen muse Frances McDormand is to chair the jury at this year’s San Sebastián International Film Festival.

The SSIFF organisers have played their cards particularly close to their chests this year; the festival, which celebrates film from across the world but particularly focuses on Spanish, Latin American and Basque cinema, is due to start in just nine days.

Are you heading to the SSIFF this year? Let us know below!