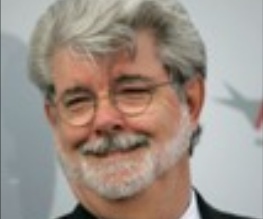 We’re not sure we’ve ever heard four words that sit so beautifully together; George Lucas, musicals, fairies. How long we’ve waited for this day. And no, we’re not making this up.

George Lucas, creator of such kick-ass films as the proper Star Wars Trilogy and not so kick-ass films such as anything else Star Wars related, has announced that the next Lucas Arts project is a top-secret musical. About fairies. Rather sensibly, they’re keeping very quiet about the details so far – there’s such a thing as too much ammunition – and so all we can report is that the screenplay will be written by David Berenbaum, of Elf and The Spiderwick Chronicles.

Now, we can see you jumping up and down with fairy-based excitement, but try and contain yourselves. George hasn’t started the project yet, as he’s busy executive producing Red Tails; a film about the Tuskegee airmen during World War II. Still, we’d welcome any ideas about potential fairy titles while we wait, maybe if they’re good enough George might consider them. And remember, if it’s Lucas, it’s gonna end up a franchise, so maybe start thinking about some sequels too… Ewoks vs. Faires: The Bears Strike Back? We’ll keep thinking.

How would you like a Lucas Fairy creation to play out? Let us know below!

Previous: Mad Max 4 is About a Boy?
Next: It’s A Wrap For Miramax 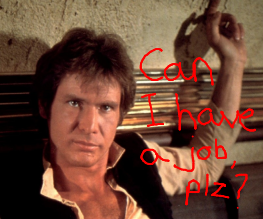