It’s A Wrap For Miramax 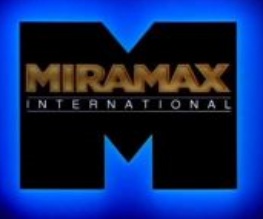 After over 30 years of making quality films, Miramax – the brain child of Hollywood Producers Harvey and Bob Weinstein – has been shut down by parent corporation Disney.

The company had a lot of early success; brothers Harvey and Bob brought us films such as Sex, Lies And Videotape, Clerks, The Piano, Reservoir Dogs and The English Patient. They were bought by the big Mouse and crew in 1993, but due to the brothers’ strong creative instinct and infamously tough methods, they managed to retain control of the company. Under Disney’s watchful eye, they churned out hit after hit, including Chicago, Shakespeare in Love and The Talented Mr Ripley.

However, as time went by the brothers began to clash with Disney executive Michael Eisner and in 2005, Bob and Harvey left Miramax to set up a new company free from Disney’s control, called The Weinstein Company.

In announcing the closure of the production house, Disney has put 80 people out of business, as well as red-lighting six Miramax projects. What will become of them? All we can do is wait and see what projects Disney decides to pick up and what it will discard. The wrath of The Mouse is not to be underestimated, it seems…

Miramax closing: A tragedy for cinema, or an overdue wakeup call? Let us know below!