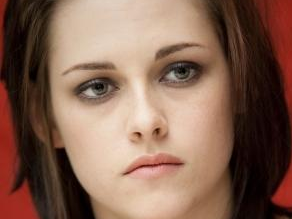 Snuff movie? Snuff movie?! Cor, she really is delving into the realms of GCSE devised drama exam here. But still once again it is nothing new for K-Stew who can’t seem to be break away from her Twilight obsession with sex and death. Can’t she for once go and do a fluffy rom-com? Sigh…

In a recent interview Kristen said that whilst reading the script she really identified with the role and found some similarities between herself and the role of Mya. “If you don’t know why someone is the way that they are, then you’re just playing a caricature of a girl.” Dear lord woman… lighten up! You’re K-Stew, not Dame Helen Mirren!
http://credit-n.ru/offers-zaim/viva-dengi-credit.html http://credit-n.ru/kredity-online-blog-single.html