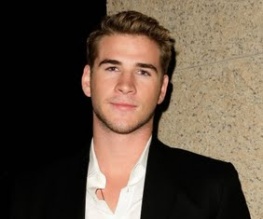 We’ve just learnt that Liam Hemsworth, star of the forthcoming The Hunger Games and younger brother of Chris ‘Thor‘ Hemsworth, has signed up for a tour of duty with The Expendables. Or should that be a ‘two-er of duty’? Because it’s The Expendables 2. Probably not, actually – ‘two-er’ isn’t, after all, a word. Can you tell how hard I’m trying to avoid actually having to write about the bloody Expendables?

Liam Hemsworth had a part in the original Expendables which was eventually written out of the script, so we suppose we’re glad for him. Won’t stop us immolating ourselves in Leicester Square during the première, though.