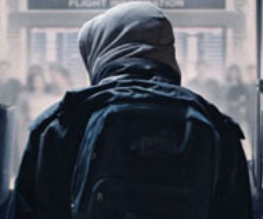 Based on a so-strange-its-true case of a missing 13 year old Texan boy who is found in Spain three years later, The Imposter took Sundance by storm this year, and has finally dropped an official trailer. Helmed by Brit director Bart Layton and mixing dramatizations with interviews, by all accounts its an absolutely sizzling tale of deception, mystery, loyalty and lies. After all, can you ever really trust someone’s identity when you’ve only got their word to go on?

Take a look at the absolutely brilliantly crafted trailer below. The soundtrack alone makes it worth a look:

The Imposter has already garnered fantastic reviewers from outlets including The Guardian, Twitch Film and The Hollywood Reporter, and will be released in the UK on the 24th August. We’re hooked.