New trailer for About Cherry 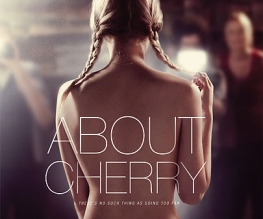 Things of note that Ashley Hinshaw has done 1) was entirely unimportant in Chronicle, 2) starred with Miley Cyrus in the REMAKE of a high school ‘comedy’ ‘movie’ called LOL. Come early 2013, the third interesting thing she’s ever done will be to rocket to the forefront of the nation’s perverted mindhole with About Cherry.

Previous: Cloud Atlas trailer is the most spectacular trailer ever made
Next: Independence Day 2 is potentially going to happen