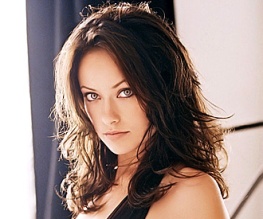 Tron: Legacy actress and general sex kitten Olivia Wilde is apparently considering the starring role in another Linda Lovelace biopic – this one from the directors of Howl.

However, if Wilde does take the role she’ll be going up against another Deep Throater – Malin Åkerman is starring in Inferno: A Linda Lovelace Story, taking on a role previously flirted with and then abandoned by Lindsay Lohan and Anna Faris. Do we really need two biopics? (Particularly given that Inferno… is being directed by one Matthew Wilder, a chap whose most notable achievement to date appears to have been providing the singing voice for Ling in Mulan. Yeah.)