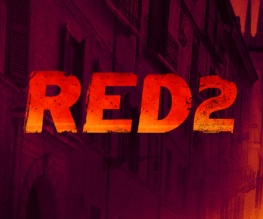 Remember Red? Helen Mirren, Bruce Willis, John Malkovich all in one film together, having fun and shooting things? Well, following the success of the film – which raked in an impressive $200 million worldwide – a sequel is on the way. And, thanks to Russian website Kino Poisk, we’ve managed to get a glimpse at what’s in store. Well, not exactly. But the image – used for sales at Cannes and thus not the official poster – is kind of worth a look (there’s quite a lot of red in it): 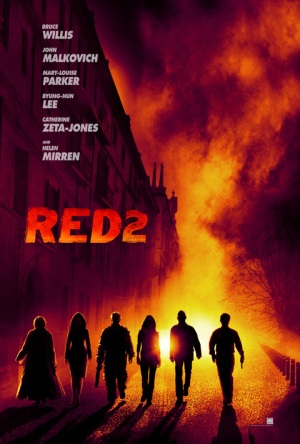 Set for release in 2013 and starring newcomers to the cast Anthony Hopkins and Catherine Zeta-Jones (they’re both WELSH!), Red 2 is being helmed by Dean Parisot, director of BFF favourite Galaxy Quest. In such safe hands and featuring a pretty impressive cast, we’ve got a feeling this might just be a success. DON’T DISAPPOINT US MALKOVICH.

Like the look of this or are all these endless sequels making you SEE RED? lolololol

Previous: Trailer for Nicolas Cage vehicle Stolen is sort of the last straw
Next: Videodrome remake gets director, which will really help.