Reese Witherspoon to produce Who Invited Her? 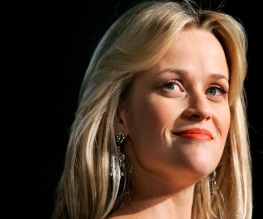 Reese Witherspoon has jumped on the wedding party bandwagon. She is confirmed to produce (and rumoured to act in) the upcoming film Who Invited Her? It was pitched by Sascha Rothchild, who will also pen the script, and picked up by Dreamworks pictures for an acceptable six-figure sum.

If it’s one thing Hollywood is good at it’s taking something fresh and funny and pummelling it until its blood has soaked so far into the carpet everybody believes it was always that rusty shade of red; wedding party themed movies will not be an exception to this rule. Who Invited Her? is the story of a woman who joins the men on a bachelor party. It has only been pitched and it has already drawn comparisons to both Bridesmaids and The Hangover. Expect many more in the same vein for the next decade – it’s your fault; you went to see The Hangover five times.

Despite the lack of originality this will be a good change of pace for Reese Witherspoon whose recent portfolio of work comprises solely of mediocre dramas and the ever predictable rom-com. Something a little bit more loony will suit the girl. In the mean time she will be appearing next to Tom Hardy and Chris Pine in McG’s romantic comedy This Means War. 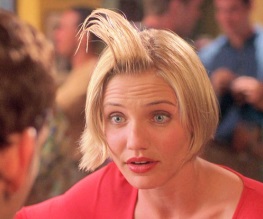