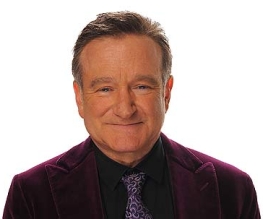 Last seen as mustachioed Theodore Roosevelt in Night at the Museum, Williams will be channeling a very different president as World War II general Eisenhower. This year will also mark his return to films that aren’t Happy Feet, having signed on for The Angriest Man in Brooklyn about a patient who’s accidentally told he has 90 minutes to live and sets off on a rampage around the city. Welcome back Robin, welcome back.