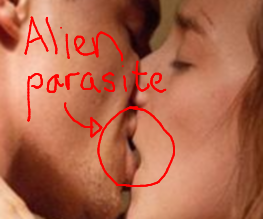 The Host is the new saga from Stephenie Meyer, author of the Twilight series, and thus is the next attempt by Hollywood to make us cynical unloving bastards rue life itself for another few years. If didn’t know already, The Host is Invasion Of The Body Snatchers, except that teenagers are doing it.

Here are some new shots of The Host, with our hard-hitting in-depth analysis. 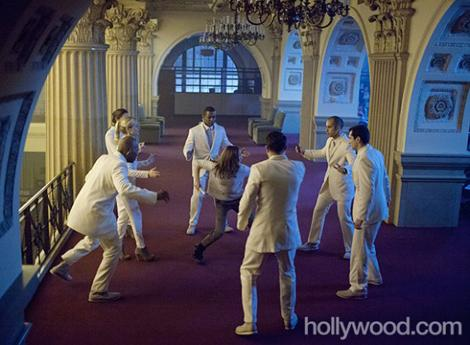 So apparently there’s dance numbers in The Host, as revealed by Saoirse Ronan‘s contorted pose. It’s no Thriller, but it looks funky enough. 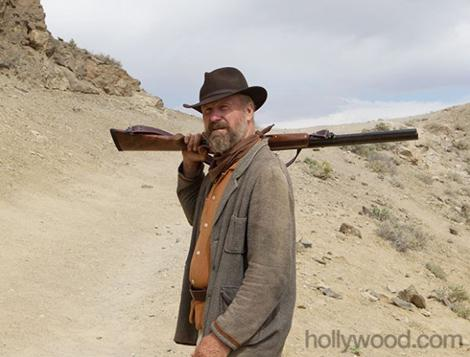 Why is Jeff Bridges from True Grit in The Host? Who knew that The Host was a Western? 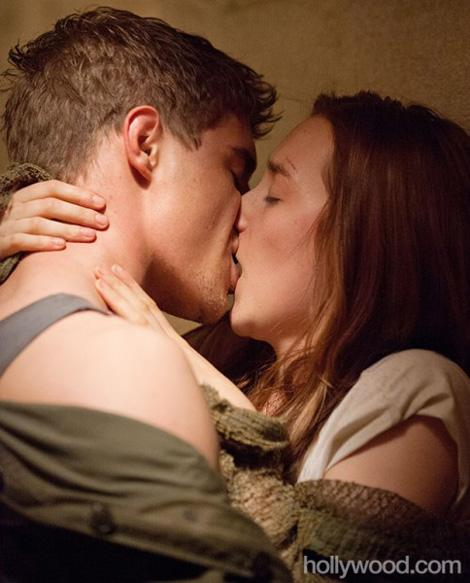 Ugh. Who knew you could make teenagers making out look so repugnant? They’re really going for it… No wonder everyone’s infected in the world of The Host. You guys have got to be more safe.

Doesn’t it look promising? Well, no, it doesn’t, but let us not judge The Host before we’ve seen it. It could be far worse than you could possibly imagine. Are you prepared for the invasion when The Host lands in March 2013?

If Twilight fans are called Twihards, what will we call the inevitable obsessive fans of The Host? Let us know what you think below!