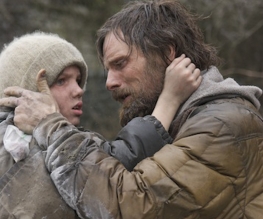 Previous: Diablo Cody to produce Zombie Rom-Com?
Next: Another two Fast and the Furious Movies?