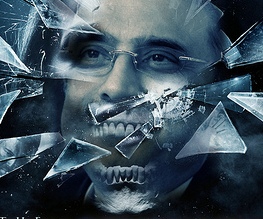 The fourth in the increasingly desperate-sounding Final Destination series sees another premonition-prone twentysomething (Bobby Campo) foreseeing the death of himself and a few of his similarly hot-to-trot mates. This time, the trouble starts at a racecar track, with Campo’s Nick persuading his sceptical chums to exit just before a multi-car pile up blitzes the vacated seats. As with the previous three in the series, it’s a question of survival as a succession of increasingly bizarre accidents befall the escapees.

If the above praise of the film sounds a little less than enthusiastic, well, that’s because it is. Replace “race car track” with rollercoaster, plane crash or really nasty paper cut and you’ll have yourself Final Destination 5 right there. If any horror franchise has lost its magic, it’s this one. The characters and acting are bland, as if knowing their fate gives these ex-Melrose Place starlets an excuse not to bother putting any effort in. “They’re dead, right? So like, why bother?” Well, precisely.

The direction is snappy enough as it is, and the various effects – including internal organ removal via suction pump, the shredding of back skin with a chain gate and, most laughable of all, a pebble through the eyeball – are gruesome enough to be mildly diverting. But it’s all very so-so, predictable stuff, with no real story interlinking the various violent set pieces. The 3-D effects add practically nothing, and the peek-a-boo tactics of hinted-at potential accident (big sharp spikes pointing towards the cast, pianos left leaning on window sills, etc.) accidents don’t ramp the tension even slightly. If you fancy some accident-related shennanigans, you might as well stick with Tom and Jerry or Road Runner, which even now are smarter, slicker and far more entertaining.

Previous: District 9
Next: The Boat That Rocked 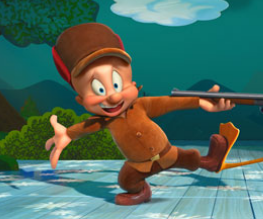 Looney Tunes to return to the big screen 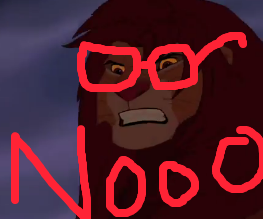 The Lion King to get 3D re-release. (Us to hang ourselves)