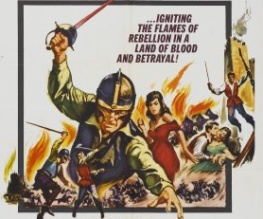 The Scarlet Blade is one of those old movies where everyone (apart from Pablo, the “gypsy”/man with dirty face) has a cut glass accent, big hair and the men go around doing things like grabbing women by both shoulders and then crushing their faces into the lady’s ample bosom. You know, it’s one of those. All the sword-fights are pretty dodgy – mainly just a few clanging noises and then everyone falls down – and the acting is for the most part either boring or wildly over the top. But you know, in the end, it’s all kind of good fun. Particularly Oliver Reed. The film is set during the English Civil War, just as Charles I is captured by Oliver Cromwell’s Roundheads. Infamous Roundhead Colonel Judd (Lionel Jeffries) is keen to seek out a Royalist bandit – known as “The Scarlet Blade” (Jack Hedley) – and bring him to justice. His daughter Clare (June Thorburn), on the other hand, remains loyal to the King and – unbeknownst to her father – has been in league with the Royalists for some time. Thrown into the mix is Judd’s righthand man, the sleazy and manipulative Captain Sylvester (Oliver Reed), who is in love with Clare (which mostly involves him trying to bury his head repeatedly in her cleavage) and claims he will support her cause. Clare and The Scarlet Blade – actually a former nobleman, Edward Beverley – cross paths and fall in love, obviously, after about ten minutes. And Sylvester isn’t too happy about that. I’m sure things like this did happen in the Civil War, and really there’s an interesting conflict at the heart of this film, between Royalist Clare and her Roundhead father. Indeed, this storyline comes to a rather poignant and satisfying conclusion, making you realise Judd isn’t all bad (it’s mainly just the bald head and moustache combo that make him seem dodgy).
The thing is, most of the time there’s just silly things going on, like Edward having an incredibly long fight with a nameless soldier, involving him hanging from the rafters and throwing hot soup and stuff like that. And the romance between Edward and Clare is dull as dishwater in comparison with the far more interesting storyline involving Sylvester. Oliver Reed is delightfully villainous in the role – complete with scar and sinister, soft spoken threats – and comes across as a character with some depth. Conflicted by his lust for Clare, loyalty towards Judd and general political disinterest, Sylvester lurches from malevolent antagonist to the more sympathetic, shunned lover in a way that Reed manages to make believable.

Overall, this film will probably appeal to you if you are interested in a) War b) old-fashioned adventure movies c) Oliver Reed. But you’d probably be better off watching the original The Three Musketeers. 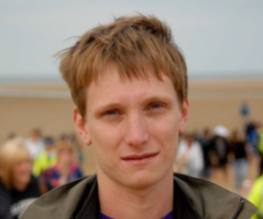 Condorman to swoop out of the 80s and back into cinemas 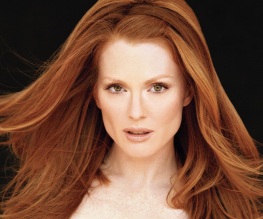