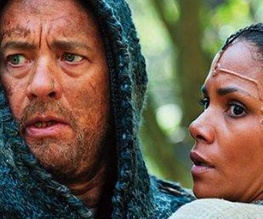 We are sure that if you have not already read Cloud Atlas you have at least at some point come across it. You can see at last one copy of the book everyday staring out at you, as its owner’s face is buried behind its pages whilst you are on your morning commute. Some people love it, some people put it down half way through, some people are waiting for the film version with what can only be one of the best casts in cinema history!

The film has a stellar lineup including Tom Hanks, Halle Berry, Ben Whishaw, Hugo Weaving, Jim Broadbent, Jim Sturgess, Susan Sarandon and Hugh Grant, who is playing six roles! The book has a complex structure, which features a series of characters throughout different eras and each section was written in a different style (historical diary, present day thriller, sci-fi section), presumably so the writer, David Mitchell could show off a bit. This has given the writer/directors a lot to play around with as we can see by the pictures below. 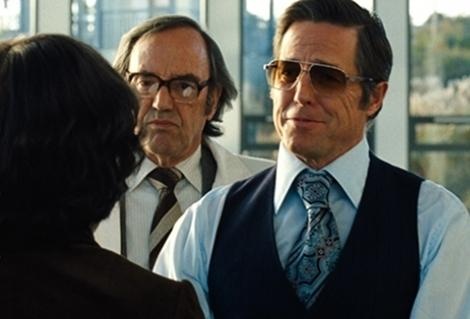 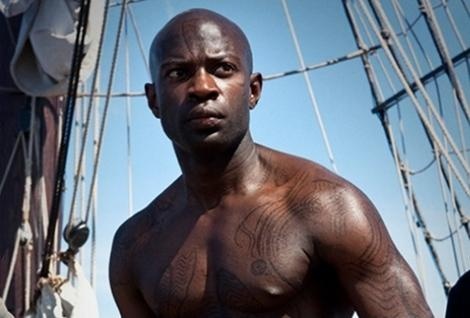 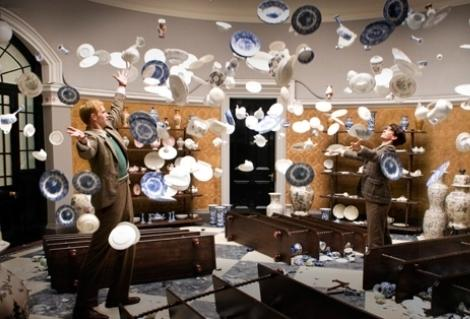 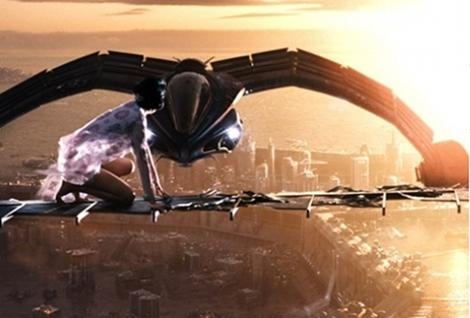 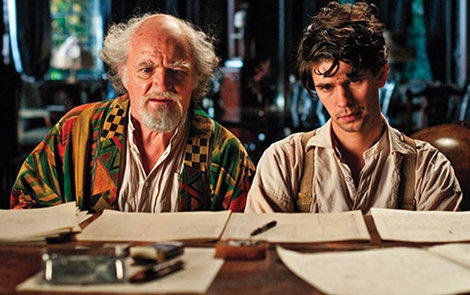 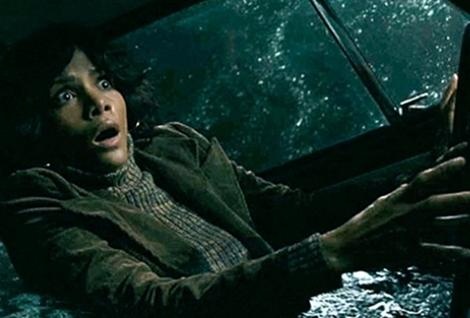 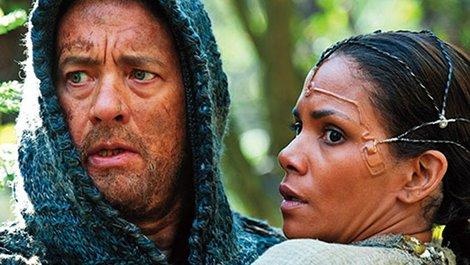 The film has been adapted from the novel by Tom Tykwer, Andy Wachowski and Lana Wachowski who are also all directing. In an attempt to create some cohesion between all of the various story segments the actors have been cast in multiple roles. Will this radically screw up the structure of the book that made it so praised in the first place? Who knows, however in order to take such a tricky concept to the screen every little may help!

The images don’t give too much away but they do look very alluring. And Hugh Grant is playing a non-comedy role! We basically just want to see it for this fact alone.

Cloud Atlas opens in cinemas in the UK in October.

Can this book really be made into a film successfully? Let us know!

Previous: The Campaign trailer is absolutely hilarious
Next: Dark Mirror