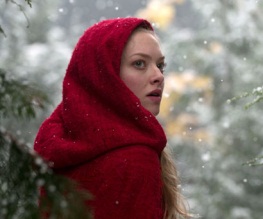 Over the top while slightly insipid, anyone interested in a truly gritty retelling of the Brothers Grimm’s story should look elsewhere. However, Twihards and fans of light horror fantasy will find much to enjoy.
http://credit-n.ru/kurs-cb.html http://credit-n.ru/offers-zaim/4slovo-bystrye-zaymi-online.html