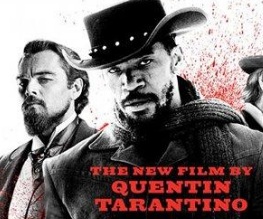 The new poster presents the three major bad asses from the film (Jamie Foxx, Christoph Waltz and Leonardo DiCaprio) in pure monochrome glory. Django Unchained is essentially all about the battles between black and white and good and bad. However being a Quentin Tarantino flick, Django Unchained will of course feature blood. Lots of blood. And the poster perfectly gets across these three main points simply with colour. (Ok, black and white are tones. We know). 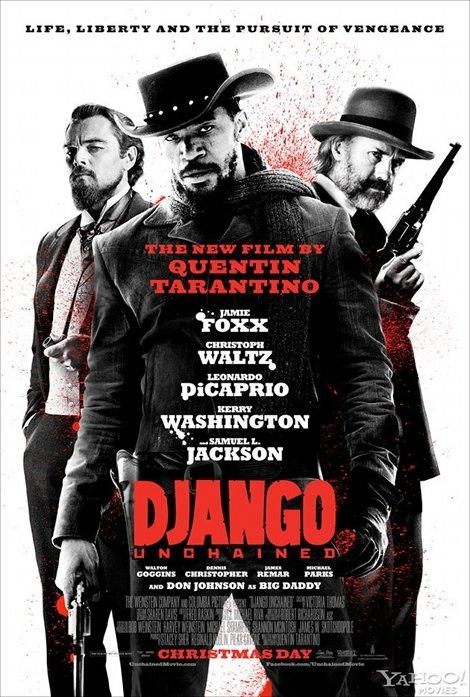 All we pray for now is that Christmas hurries up and gets itself over and done with so we can get down to the real fun of watching Django Unchained! Released on Boxing Day in the US (lucky bastards) the UK will have to twitch excitedly all the way until the 18th January.

Are you getting your Stetson and chaps out already for Django Unchained? Let us know!