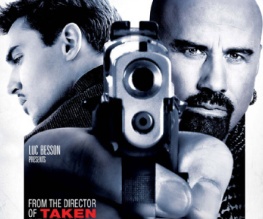 How did you find the city of love in all its head-exploding glory? Let us know below!

Previous: Alice In Pound Land – Burton On A Budget
Next: Extraordinary Measures