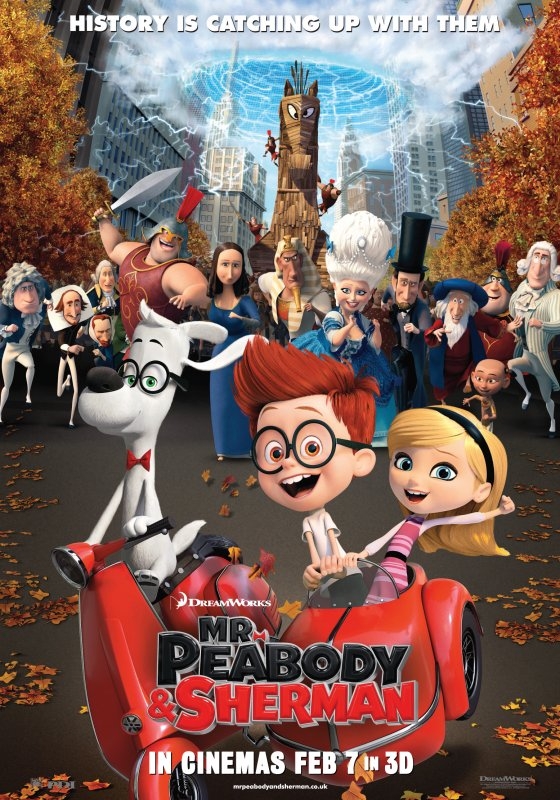 Mr Peabody (Ty Burrell) — time-travelling hero, genius inventor, talking dog — is also the adoptive father of a human boy called Sherman (Max Charles). It’s an unconventional relationship to say the least, and when Sherman bites a classmate during a confrontation on his first day at school social services waste no time in calling into question his capability as a parent. Mr. Peabody doesn’t have time to worry about that, however, as Sherman and Penny Peterson (Ariel Winter) — invited over for dinner in an attempt to smooth things out — have used the WABAC to travel through time to Ancient Egypt, and kick-started a chain of events that could end reality as we know it.

A feature-length adaptation of the Peabody’s Improbable History segments familiar to Americans from The Rocky And Bullwinkle Show, Mr. Peabody and Sherman are perhaps most famous in the UK for being parodied in both The Simpsons and Family Guy. That said, the premise is not that dissimilar to our own Doctor Who — he is after all a time-travelling non-human with a penchant for companions and protecting the space-time continuum — and has been the subject of an expensive publicity campaign intended by DreamWorks Animation and 20th Century Fox to introduce the characters to British audiences.

The first thing to note is that Mr. Peabody & Sherman is better than Turbo — the studios’ last film — and vastly so. The characters zip through history at a pace incomprehensible to garden snails (even those with racing ambitions), and when firing on all cylinders the film is just as energetic and exciting as Madagascar or Kung Fu Panda. In the film’s brief 92-minute running-time, Mr. Peabody and Sherman have travelled to Versailles, Ancient Egypt, Troy and Renaissance-era Italy, and have crossed paths with everyone from Tutankhamen to Mona Lisa. Some time periods are more fertile than others, though each is rendered beautifully by the animation department.

Unfortunately, Mr. Peabody & Sherman isn’t as punchy as it needs to be. The funniest joke — in which the Trojan army falls for its own horseplay — has suffered through its repeated use in the film’s trailers, while the main gag seems to be that Mr. Peabody just isn’t funny. His puns are so predictable that they fall completely, astoundingly flat, and although this seems to be the point it doesn’t make for the most entertaining movie. The film’s smart enough — the historical references will likely raise a smile (I for one giggled when Sherman stumbled over the word “apocryphal”) — but it’s lacking in any real belly laughs. It does have its moments, though, and Ty Burrell, Max Charles and Ariel Winter are engaging enough in the leading roles, while Patrick Warburton naturally steals the show as Agamemnon.

Mr. Peabody & Sherman is another disappointment from DreamWorks Animation, who seemed to be on a roll with How To Train Your Dragon, Rise Of The Guardians and The Croods. While it may be episodic and rather empty to begin with, however, director Rob Minkoff does manage to pull it all together for a spectacular and satisfying finale. 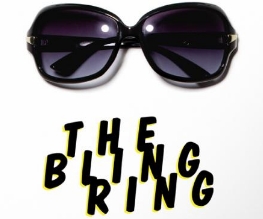 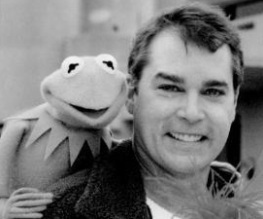 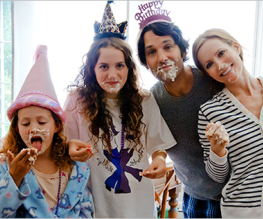