The Disappearance Of Alice Creed 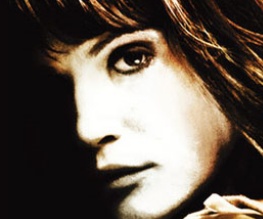 A young woman faces a terrifying ordeal in J Blakeson’s accomplished feature directorial debut. The Disappearance Of Alice Creed is an edge of seat thriller that by its simple design – three characters trapped predominantly in one location – could easily have started life on the stage. The film even adopts a classic three act structure, bookmarked by twists that force us to re-evaluate the fragile balance of power.

The intimacy of the set-up works in the film’s favour, forcing Blakeson to develop his protagonists to sustain our interest and the dramatic momentum. However, the writer-director engineers one hairpin twists too many with a big reveal that sits awkwardly between unintentional hilarity and implausibility.

What did you make of The Disappearance Of Alice Creed

Previous: The Back-Up Plan
Next: Rollercoaster Tycoon: The Movie?