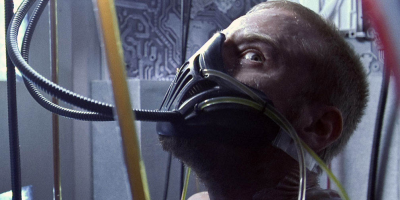 Aren’t you surprised? Pandorum is generally considered to be sub-par, but it’s actually worth a second consideration. Ben Foster and Dennis Quaid wake up on a spaceship, covered in goo and with no memory of how they got there or what they are supposed to be doing. If that wasn’t bad enough, one or more of them may be suffering from the psychological decay of being in status for so long, aka Pandorum or Space Madness (pronounced with a dramatic 1950s flourish). IF THAT WASN’T BAD ENOUGH, HAVE SOME MUTANTS. Freaky, horrible mutants THAT EAT YOU. What’s not to like? We’re not going to claim Pandorum was worthy of an Academy Award or anything, but it had some really interesting ideas, and Ben Foster does an admirable job. A guilty pleasure, perhaps, but Pandorum is an enjoyable successor to Event Horizon (if you remember that glorious mess). 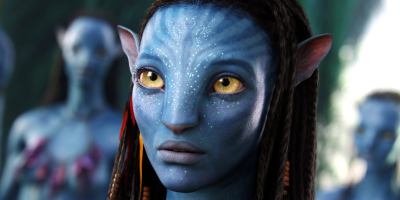 Despite being the highest grossing film of all time, (it’s currently at $2.78 billion, which is a little unbelievable when you consider that the lead actor is snore-face Sam Worthington), Avatar certainly wasn’t the best sci-fi film of 2009, but it certainly was an experience. It’s a beautiful film, no argument there, but it hasn’t held up as much as we would have liked it to off the big screen and without the fancy new 3D. All that aside, it’s still an amazing watch with an enormously detailed and creative alien world, albeit populated with blue cat-people whose ability to manipulate trees and animals is indistinguishable from their species’ reproductive congress. 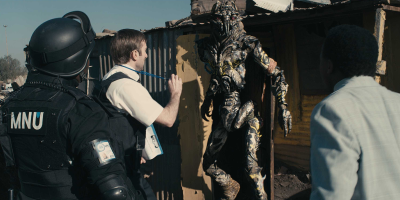 The first theatrical film from the amazingly talented writer/director Neill Blomkamp, District 9 had some fantastically original ideas. An extraterrestrial race who look like walking prawns land on Earth, and are forced to live in slums in a fantastic allegory for race relations. The combination of such bizarre futuristic circumstances with the everyday mundanity of administrative red tape. District 9 also gave us Sharlto Copley, for which we are eternally grateful. We’re super excited for Neill Blomkamp’s next project, Elysium, which lands this August. 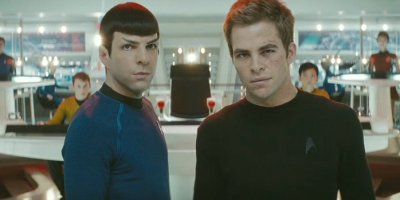 Possibly the most successful reboot in film history, J.J. Abrams took his own take on the Star Trek universe. Even the more vociferous and unpleasant Trekkies had to admit that the Star Trek reboot was a fantastic watch. There’s quite a few plot holes, but if you had to condense the complex history of Star Trek down to a 2-hour film, this is as good as you’re going to get. Currently in cinemas, Star Trek Into Darkness is also a very good watch, but many feel that it doesn’t quite reach the neatness of Star Trek. If you haven’t seen it in a while, go back and give it a watch – it’s holding up rather well, and it’s a great deal more polished than other big sci-fi summer blockbusters such as Independence Day or (shudder) Lost In Space. 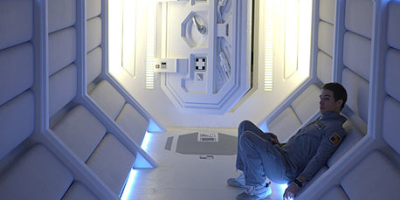 Sam Rockwell knocked this one out the park. Alone on a moon base for three years without company, save for the dulcet tones of the computer GERTY (Kevin Spacey), Sam begins to question his sanity and, eventually, his own identity. That’s a great synopsis for a film, and boy does it deliver. With an arresting central performance, interesting questions that explore the nature of our psychology and a wonderfully Nostromo-inspired set, Moon is an outstanding film. Although Star Trek was much more financially successful, writer and director of Moon Duncan Jones understands that the best sci-fi is measured and thoughtful. A must-see for any sci-fi fan.

Want to write your own Best of the Year blog? Give us a shout at [email protected] – stardom awaits!

Previous: Will Smith too pricey for Independence Day 2
Next: Man Of Steel 2 casting rumour: Mark Strong as Lex?