Whisper it, but some blasphemous devils feel his films are a little cold, a little detached. A little, well, dry. Complete nonsense, obviously, but there’s nary a film yet made which hasn’t benefited from the presence of a bottle or ten. So, get the booze in (classy hooch, please) and gear up for some cerebral sloshing. Without further ado, let’s get stuck into the 100% official Stanley Kubrick drinking game! 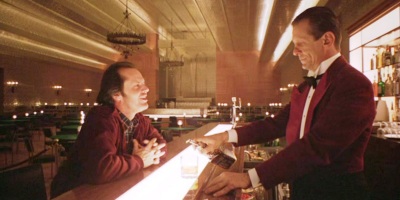 Every time a character is under the influence

It’s a drinking game, for God’s sake! If they drink, you drink. Kubrick’s characters often have a lot on their minds and sometimes need to let off steam by propping up a ghost bar or enjoying a few rounds of Moloko Vellocet. Tip it back if people are enjoying a soak. Same goes for any time someone is tripping balls. 2001 isn’t escaping that easily.

Back in the day, before Michael Bay decided that cinematic fundamentals like framing and editing were best left to a team of chimps on speed, people liked to take their time. None more so than Kubrick, whose painterly attention to detail is rarely better glimpsed than in the stunning tracking shots that pepper his films. One sip, but don’t bring your glass down until the tracking shot is over.

Every time someone stares down the camera

It’s rude to stare, but probably best not to mention it when the likes of Alex DeLarge, Jack Torrance or Private Pyle are giving you the evils. You just shut up and take a sip. 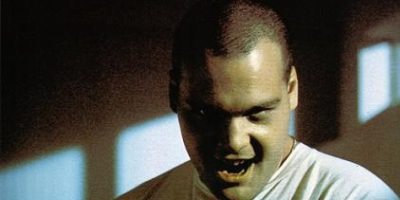 Every time a character goes insane

Losing the plot is usually more of a problem for Kubrick’s audience, but sometimes the guys – and Heuristically programmed ALgorithmic computers – on screen just can’t bear the weight. Any time someone starts to go cuckoo, two sips. One for you, one for your imaginary friend.

Every time a sex scene is fudged

Blah-de-blah, we all know the creaky assertion that Kubrick preferred the cool whirring of machines to the more emotional aspects of filmmaking. Far and few between they may be, but it’s undeniable that there’s a certain red-faced bashfulness when it comes to his scenes of getting it on. Avert your eyes and take comfort in a couple of shameful slugs whenever the S-word is in session.

Every time there’s a war on 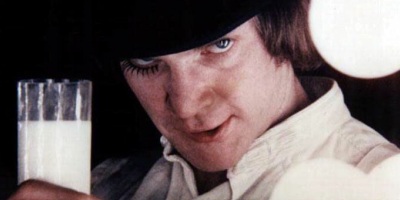 Every time a woman gets a raw deal

Let’s be clear: harassing women with axes, oversize ceramic phalli or excessive nagging (if you’re Tom Cruise) is not cool. It’s not that Kubrick doesn’t give women a look in, it’s just that they’re usually dealing with some kind of male bullshit. So, definitely not a toast, but rather a sympathetic set of sips for the poor ladies on the receiving end of madness, depravity, or Tom Cruise. We’re sorry.

Every time something awful is funny

Kubrick had a well-honed sense of the ironic, the absurd, and how to wring a wry smile from the downright wrong. Ultraviolence? Check. Bullying? Check. The End of the world? Check. It’s okay to laugh, but you have to drink for it, you terrible people. 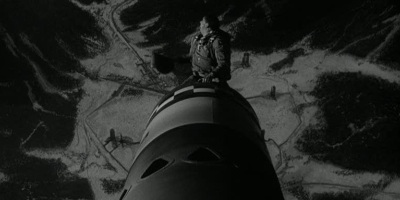 END IT ALL AND WEEP FOR HUMANITY

Every time the frailty of man is exposed

Hmm. Tricky one, this. Any time Kubrick seems to be telling you what an absurd, minute, ridiculous little pinprick in the universe humanity is, just end it all. Your drink, that is.

Previous: Infidelity: Sex Stories 2
Next: Skyfall: we told you so