Rich Mix and Dogwoof are proud to announce the UK premiere of Jarreth Merz’ An African Election, with a special introduction from Bafta award-winning actress Thandie Newton. In a world plagued by stolen elections, secret government agendas, and a renewed interest in the exploitation of African natural resources, what value does democracy offer, particularly in the tumultuous region of West Africa? For Ghana, a nation that has long been Africa’s barometer of political stability, democracy may mean the difference between peace and prosperity on the one hand – and on the other, the murderous and chaotic aftermath of a military coup.

Jarreth Merz’s remarkable film An African Election grants viewers unprecedented access to the anatomy of Ghana’s 2008 presidential elections. It captures the intrigue of electioneering, the intensity of the vote-counting process, and the mood of the countrymen whose fate lies precariously in the balance. An African Election illuminates a beacon of hope for Africa and for the value and vitality of democracy today.

An African Election is set to go on general release on November 25th at the Empire cinema in Leicester Square, but if you nab tickets to this fantastic event you’ll see it before the rest of the UK.

The UK premiere of An African Election (followed by a Q&A with director Jarreth Merz) will be on Sunday 20th November at 18:00.

Previous: Worst In Show
Next: Top Ten Actors who should play Doctor Who 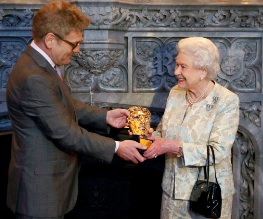 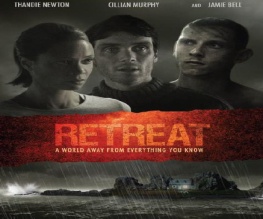 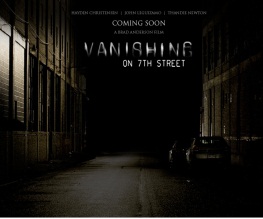