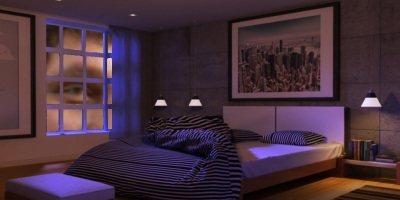 True story: in about 1994 some misguided cousin made me watch the 1989 animated version of The BFG and I did not sleep again for years. Despite being animated – and ostensibly for kids! – it’s pretty dark at heart: the world seemed pretty cool with just ignoring the “abductor of small bookish half-blind girls who have trouble sleeping” part in favour of the “nice dreamy magic man” part. As a small bookish half-blind girl with trouble sleeping, I think small me would object in the strongest possible terms to remaking my own personal nightmare – but adult me can’t deny it would be beautiful in live action. And terrifying, obviously.

Update: apparently, they are making a live action BFG. Which the world definitely needs. But I will definitely not be watching it. 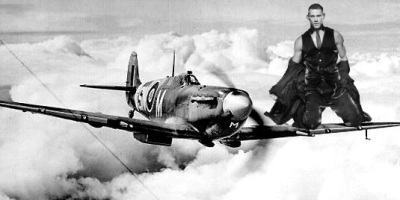 If we couldn’t make The Gremlins, it ought to be mandatory for Hollywood to adapt one of Dahl’s other war stories. Though A Piece Of Cake has explosions, and Madame Rosette has hookers, They Shall Not Grow Old has all the elements guaranteed to make a 21st century box-office hit: time-travel (Looper!) , some vague spirituality (Eat Pray Love!), and lots of buff and shirtless young men (Magic Mike!). And everyone loves a war film.

Whoever owns the rights to this, you’re sitting on a goldmine. A really heartbreaking and beautiful goldmine. Cross your fingers that the RAF let you keep this one, Hollywood. 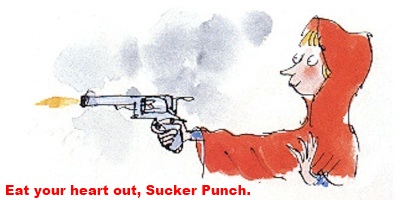 We just need more heroines who whip pistols from their knickers. 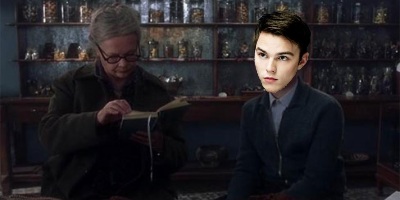 Like so many of Dahl’s best shorts (Lamb to the Slaughter, anyone?), Hitchcock got to this one first in his long-running TV show Alfred Hitchcock Presents. Though we can’t think of anyone better to direct, it’s pretty clear that a story this cripplingly unsettling is just crying out for the big screen. Everyone knows that taxidermists are creepy. Elderly lady amateur taxidermists are really creepy. Elderly lady amateur taxidermists living by themselves with their dead dog in an empty B&B in an empty town are really, really, really creepy. Enter one handsome and lost young hitchhiker. Cue blood. Let Nicholas Hoult play the bewildered youth (he’s good at that) and let Judi Dench play the upright and mental elderly lady (she’s good at that). Summer horror hit, guaranteed.

#6 – The Giraffe And The Pelly And Me 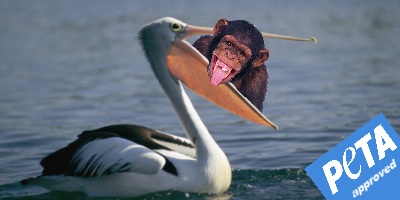 Just for a change – but still a guaranteed summer holiday hit – we veer into more cheerful territory with the incredibly brilliant The Giraffe And The Pelly And Me. If you’re not familiar with the story, your childhood was a sham, and you’re probably entitled by law to spend the rest of the day in the children’s section of your local library, because you’ve definitely got things to catch up on. Your Tuesday will be better because of it. After all, whose Tuesday wouldn’t be better if it included with a sweetshop-owning, crime-catching seven-year-old, and a trio of window-cleaning anthropomorphised jungle animals? We predict a Madagascar-esque riot of wisecracks, only, you know, set in the Home Counties.

#5 – The Wonderful Story of Henry Sugar 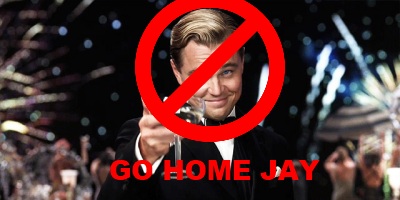 The Wonderful Story of Henry Sugar is, indeed, a wonderful story: gambling, voluntary blindness, magic you might just be able to learn yourself, 1930s India, 1960s London, orphans, chucking money from the top of a block of flats, and a happy ending. We’re pretty surprised it hasn’t been snapped up already- surely if we’ve learnt one thing from The Great Gatsby, it’s that people love movies about shallow rich people in fancy clothes. Then again, this one’s got morals- something that F. Scott and Baz L. both seem sort of hazy on. 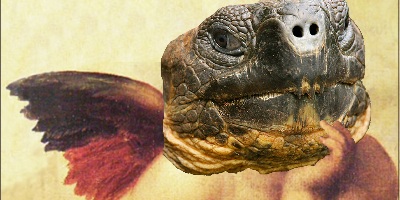 Rom-com about two adorable goofy neighbours narrated by a tortoise. Don’t tell us this one hasn’t got legs- everyone loves tortoises, everyone loves love, everyone’s in love with their neighbours. Um. Wait. What? Let’s move on. 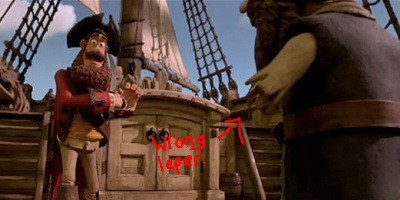 Everybody- including the otherwise wonderful Dahl Museum- seems to ignore Roald Dahl’s career as a master of dirty stories. Are you sitting down? Open a window and sit down, before you contemplate Dahl’s My Uncle Oswald stories. Featuring, among other adventures, “Uncle Oswald” inventing a proto-Viagra, making love to a leper, and spending an evening shagging his way through an entire adventurous and aristocratic French family, Dahl’s sex scenes are…disturbing, obviously. What else did you expect? Last Tango In Paris is a cult classic despite the Marlon Brando butter-bumming scene (wahey!) – it shouldn’t be too difficult to find an audience for a story containing the immortal lines “I was now a gigantic perpendicular penis, seven feet tall and as handsome as they come…tell me truly, did you ever see/a sexual organ quite so grand as me?”

Don’t ask me who should play Oswald. I’m still living down #4. 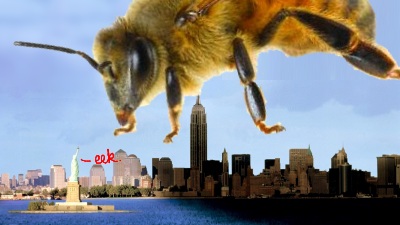 Creepy and delicious and allowing for some slightly dicey CGI, Royal Jelly could either be all indie and arthouse (slow-motion shots of honey dripping from the hexagon, and wanky light-bits; soundtrack by Vashti Bunyan and James Franco) – or full on sci-fi blockbuster, Dahl’s delicate and structured story forming the basis for a bee-infested apocalypse. Think the end of My Girl, but the whole world is Macaulay Culkin’s head. (It’s going to be the latter, isn’t it?) 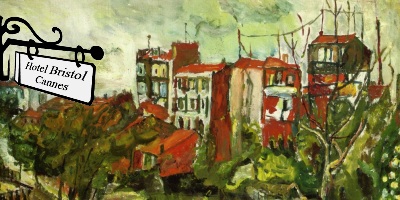 Frankly, the title should be enough to tempt you, but if not, I’m just going to point you in the direction of Dahl’s story, which is absolutely a tiny masterpiece, and wait here while you read it. You see? Flashbacks! Brutality! Intrigue! Long, wide sweeping shots of the city, closing in on all the little banalities of evil, and the hazy drunken hours, and the art dealers, and the hotels, and (oh god we hope so) “a plump attractive girl to manicure the nails of your fingers”…! Beautiful in a horrible way, or horrible in a beautiful way, there’s no doubt it would make an utterly stunning film. And one that – probably – would give even grown-up me more nightmares than the BFG ever did.

Which quietly disturbing Roald Dahl stories would you like to see onscreen soon? Let us know below!

Previous: Owen Wilson and Jim Carrey in a heist comedy
Next: The Hobbit: The Desolation of Smaug gets an abysmal first trailer