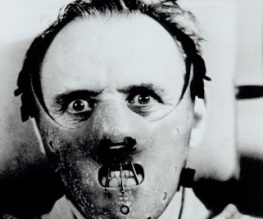 Anthony Hopkins, 73 year old star of Silence of the Lambs and The Mask of Zorro is to play a priest in upcoming film The Rite. Directed by Mikael Hafstrom, the movie is set in Rome, where a young American priest (Colin O’Donaghue) is taught of good and evil by Hopkins, but then has to use these teachings to exorcise the demon in the old priest.

“I wanted to make this priest a real human being, in part by making him impatient and irascible. I didn’t want to play him as a soft kind of one-dimensional man,” Hopkins told reporters, adding “Jung said: ‘If you don’t face your shadows, then you’ll be ripped to pieces’- confronting the shadow in yourself is healthy.” The film opened in the US on Friday.