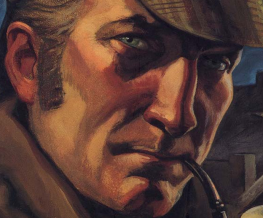 The chairman of Pinewood Studios, Michael Grade, has come under attack from investor Crystal Amber regarding its plummeting profits. The 18% shareholder is putting pressure on Grade to quit the company at their upcoming annual meeting, where he is to receive a barrage of questions.

Inside reports from the studio have claimed that Pinewood is looking old and is in need of major investment if it is to continue to compete with the studios in Hollywood – but we British love a bit of archaic rust, don’t we?

However, things might be looking up for our biggest movie studios, with the new Pirates of the Caribbean film, the X-Men prequel and the Sherlock Holmes sequel all shooting this summer. 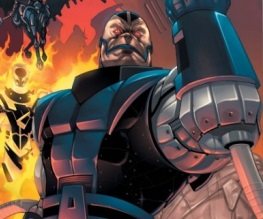 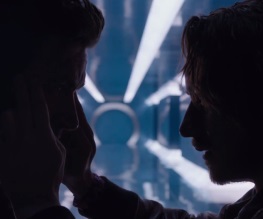