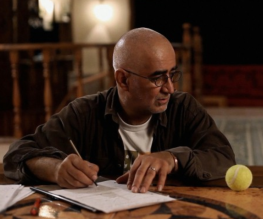 Iranian director Jafar Panahi, who is currently under house arrest in Tehran with a ban on filmmaking, has again succeeded in gaining international recognition with a premiere of his new film Closed Curtain at the Berlin Film Festival yesterday. The film was given a warm reception at the festival where it played in competition, but criticisms were made on the quality of the film, filmed on digital and on a shoestring budget. However, given the conditions, Closed Curtain should be lauded as another success for the director, Iran’s most persecuted filmmaker.

This is the second time that Panahi has managed to make a film despite the strict conditions that he has been put under by the Iranian government. The first was with This is Not a Film, which was transported to Cannes on a USB stick hidden inside a cake. The film is a statement on creative freedom, while offering a window into Iran’s political climate.

Closed Curtain follows an unnamed writer who lives by the sea with his dog. A couple come to the man’s door, and say that they are on the run for taking part in a beach party. However, then the film turns on its head and we see Panahi filming the scenes of the writer.

Although Panahi could not attend the festival for obvious reasons, he sent a statement that stated: “Closed Curtain uses shifting genres and stories within stories to highlight why filmmaking is a necessity in a filmmaker’s life: it is the imperative need to show the reality of the world we live in.”

Did you manage to see This is Not a Film? What did you think? Let us know. 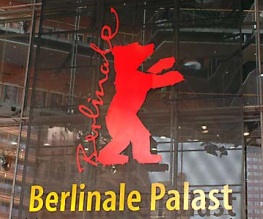 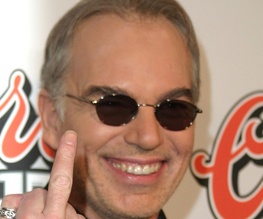