Whatever Happened To Pullman’s His Dark Materials Trilogy? 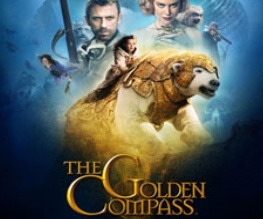 The adaptation of the first book in the Philip Pullman trilogy, The Golden Compass (originally titled Northern Lights) grossed £230 million around the world in 2007. But since, nothing has been said since about filming the next two books in the series, The Subtle Knife and The Amber Spyglass. Speaking today, Pullman seems just as perplexed as we are.

Actor Sam Elliott, who starred in the first film, stated last week that production had halted as a result of the massive American religious backlash against the first film. The Catholic League for Religious and Civil Rights called for a boycott on the grounds that the Pullman films introduced children to atheism, and American box office takings were massively affected as a result. Though there is no proof of Elliott’s claim, there’s no denying that some religious zealots were delighted at the news that production had halted. Catholic League leader Bill Donahue has said he is “delighted” by the effectiveness of his religious boycott – “I knew if we could hurt the box office receipts here, it might put the brakes on the next movie.”

Pullman has said this week “If Sam is right then I am very disappointed because it obviously would have been very good to have seen the other two films made.” Indeed, as patchy as The Golden Compass admittedly was, it’s a real shame to think that film buffs won’t get to see out the rest of Pullman’s wonderful story purely because of religious fears.

Should campaigning begin for the next film to be made? Or should everyone just stick with the (far superior) books and leave well alone? Leave us your comments! 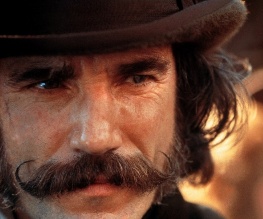 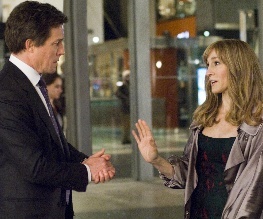