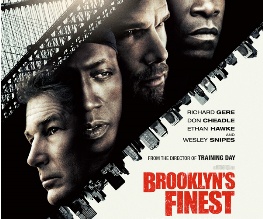 Desperate times call for desperate measures. Sal (Ethan Hawke) is a narcotics officer who is desperate to move house so that his pregnant wife Angela (Lili Taylor) doesn’t have to keep breathing in the mould which is aggravating her asthma. Unfortunately, he doesn’t have all of the money for a down payment on a new house and time is running out to secure the house of his family’s dreams. For these public servants, the end usually justifies the means and justice turns a blind eye to the myriad abuses of power – so long as the guilty end up behind bars or on a cold metal tray in the morgue. The characters’ frustrations come through loud and clear – they have no choice. 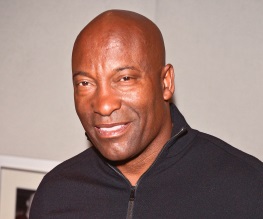 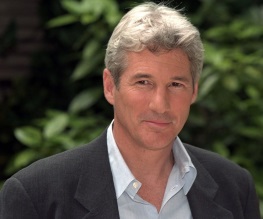