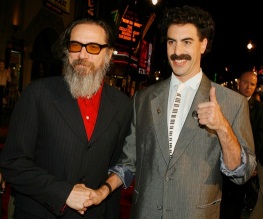 Reports have today suggested that director Larry Charles has joined forces with Sacha Baron Cohen for a third time, following Borat and Bruno with new comedy The Dictator.

Cohen is set to play two roles in the film, as both a humble goat herder and as a deposed former foreign dictator who finds himself lost in the USA. Word has it that The Dictator is set to be a more story driven piece, as opposed to the more anarchic and improvisational comedy of the pair’s earlier collaborations. Curb Your Enthusiasm director Charles certainly has a great comedy pedigree, having writing credits for Seinfeld amongst others to his name. With the encouraging news that he is set to bring some of his former writing colleagues across to the project, the future looks bright for the Ali G star’s new vehicle.

Previous: Can you plagiarise yourself? Hollywood can.
Next: Paul lands its first official poster 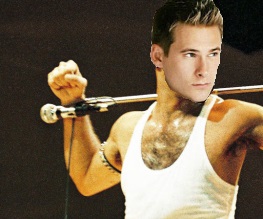