Fassbender to star in Prometheus 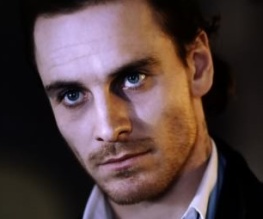 Rumours have been bouncing around Hollywood for months about the film, which went by ‘untitled Alien prequel’ for a while before allegedly picking up the name Paradise (along with a claim of Fassbender’s involvement which was subsequently denied).

News of a two-film plan also fell by the wayside, and the original plan of setting the first prequel 30 years before Alien itself is long gone. A plot featuring the mysterious ‘space jockey’ from the original film is presumably dust as well. So! Just to recap, this is what we know so far…