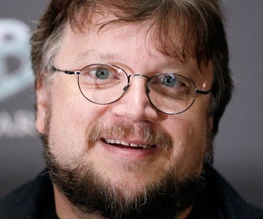 Oh dear oh dear, this seems to be a production that can’t catch a break. After numerous set-backs, problems and funding issues, director Guillermo del Toro has announced that he will no longer helm The Hobbit; the much awaited prequel of the Lord Of The Rings films.

So what happened? It seems that after the many complications with the project has made it impossible for del Torro to manage his time, and with pressure from other films on the horizon, he feels now is the time to stand down. “The blessings have been plenty, but the mounting pressures of conflicting schedules have overwhelmed the time slot originally allocated for the project,” he told theonering.net, a Lord of the Rings fan website.

Speaking at a press conference on Friday for his latest production, Splice, Del Toro responded to questions about The Hobbit, saying the film did not have a start date for shooting, and that it would not until MGM sorted its financial troubles.

“It’s not greenlit,” he said. “That’s categorical. We’ve been caught in a very tangled negotiation. There cannot be any start dates until the MGM situation gets resolved. They do hold a considerable portion of the rights.”

The original time frame for the film was three years, and its now looking more like six. So who will step up and take over? Jackson himself?

Who would you trust with the LOTR legend? Let us know…