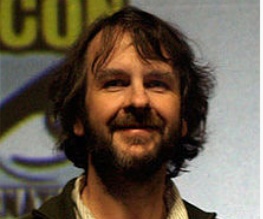 Oscar winning director Peter Jackson has revealed that after screen testing his new film The Lovely Bones he had to go back to the editing room to add more violent scenes.

The film, based on the best-selling book by Alice Sebold, follows a young girl who, after being murdered at 14, watches her family from heaven as they try to unravel the mystery of her killer. You would think that such sensitive material would require a more delicate touch in terms of imagery, but apparently not. Jackson was surprised to find that audiences wanted more violent scenes in the film. Jackson had to “basically add more violence and suffering”, he told press recently.

We can’t help thinking it’s rather worrying that the film, currently classified as PG13, needs to satiate our desire for blood and guts. What’s next? A more realistic portrayal of Mufasa’s trampling to death in The Lion King? We’ll have to wait a while to judge for ourselves though, as the film opens in the US on 11 Dec and doesn’t reach the UK until the 29 January 2010. Happy New Year, indeed.

Previous: Taking A Chance On Monopoly: The Movie
Next: Gone in 60 Seconds: Nicolas Cage’s Fortune 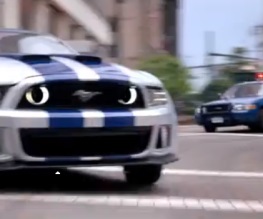