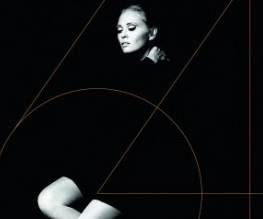 After eleven days of controversy, booing, applauding and the occasional screening of a film, the Cannes jury has made its decision and they’ve awarded Terence Malick’s Tree of Life with the prestigious Palme d’Or. More importantly, single mothers in Leeds can now look forward to seeing a Cannes Best Picture film in the near future.

After the somewhat mixed reaction the film opened to at its premiere, the film has, at least, made a significant enough impression on the members of the jury headed by Robert De Niro and including Uma Thurman, Jude Law and Linn Ullman. The press-shy Malick was not there to pick up the award (in doing so keeping his man-of-mystery persona intact), instead leaving that duty up to producers Sarah Green and Bill Pohlad.