Brenda Blethyn might not be Hollywood royalty but we can totally see her as SuBo. Check her out here. She’s got it all: dour expression, seaside location (we assume Susan Boyle lives by the sea), hat, scarf. Susan Boyle is known for her scarf collection. Remember that because it could come up again. 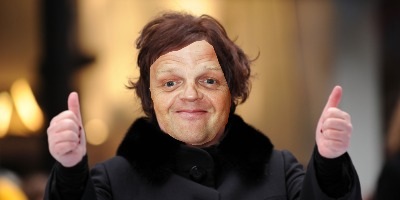 Toby Jones is one of those actors that pops up in bit parts everywhere, playing scientists and doctors and, oh yeah, Truman Capote that one time. He’s a pretty good actor and what’s more there’s something about his little face that really reminds us of our Susan. 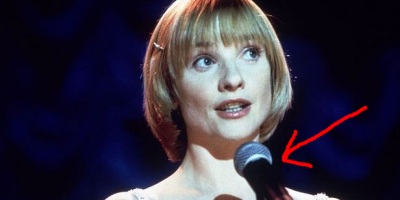 She can sing AND do accents. Throw in a wig and a few scarves and you’re there. She even comes with her own microphone guys. 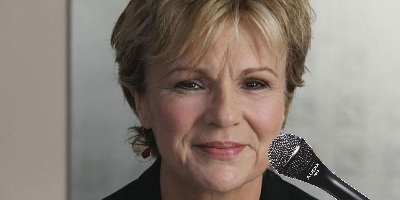 Now here’s the number one casting choice of SuBo herself. It probably will be Julie Walters won’t it? Julie Walters would totally do this film. She’s just so nice like that. 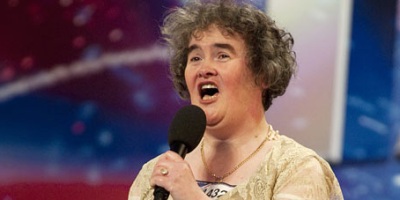 Andrew Riseborough is one of those actresses who manages to look completely different in every film. Whether she’s portraying Maggie Thatcher, Wallis Simpson or The Devil’s Whore (whoever that is), Andrea has proved time and again that she’s an incredibly versatile actress. That photo up there, for instance, isn’t actually of Susan Boyle. It’s of Andrea Riseborough doing a Susan Boyle impression at a family party. THAT’S HOW GOOD SHE IS. 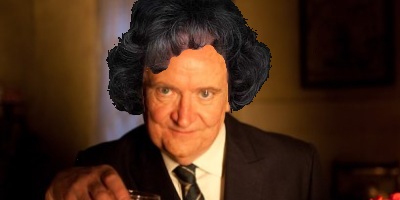 Is this offensive? Probably. Sorry, but there is something endearingly Susan-like about Jim’s baggy, craggy, friendly features. If anything, Susan Boyle should be pleased about this one. EVERYONE WANTS TO SIT ON JIM BROADBENT’S KNEE, SUSAN. 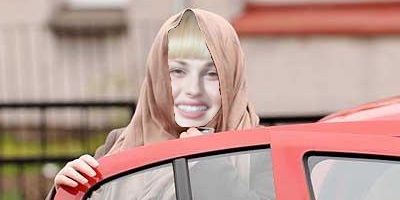 In the past year or so, Rebel Wilson has proved that she’s a seriously funny and capable actress and, judging by the trailer (and also the title) for Pitch Perfect, she’s also a pretty good singer. So how about a biopic that largely focuses on the early years of SuBo’s life? They could still get Jim Broadbent to play the older version. 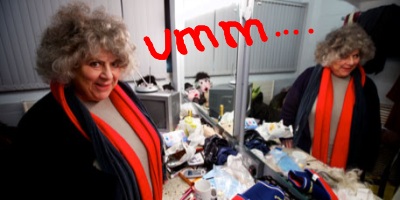 That is uncanny, man. 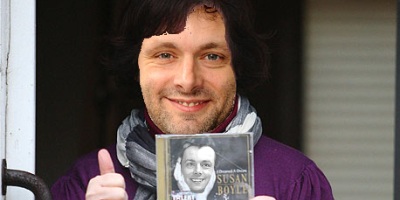 Come on people. This really is the obvious choice. It’s Michael Sheen for Pete’s sake. After appearing in the newest Twilight film, he’s definitely going to be looking for a classy film project to get involved in. And come on, this guy LOVES biopics. Tony Blair, David Frost, Brian Clough, Kenneth Williams. What better way to round off that list than with Susan Boyle? You know he’d be good as well. SHEEN 4 BOYLE 2013!

Any obvious casting ideas for the SuBo movie that we’ve missed off our list? Let us know below. And remember: we’re just being mean so we can hear the sound of your sweet, sweet laughter.

Previous: Rose Byrne and Rafe Spall in first trailer for I Give It A Year
Next: Silver Linings Playbook