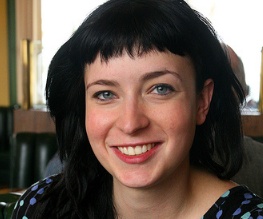 Diablo Cody, screenwriter of Juno and Jennifer’s Body is rumoured to be producing a new Zombie rom-com called Breathers: A Zombie’s Lament. The film is an adaptation of SG Browne’s novel of the same name.

The book was released last year and was reasonably well received. Essentially it is a zombie romantic comedy (zom-rom-com) about Andy, a victim of a car crash. Reanimated in his non-life form, he attends support groups and starts a relationship with a lipstick obsessed suicide victim called Rita.

The screenplay has already been written by Geoff LaTulippe who wrote Going The Distance, a film which is currently in production and stars Drew Barrymore and Christina Applegate. Cody is said to be very impressed with the script and hopes to go into production very soon.

Just like Twilight made Vampires all the rage, perhaps Breathers will make zombies the newest objects of affection for film lovers.

Will human heart-throbs soon become obsolete as mutated humans are stealing the hearts of teenage girls across the world?
Tell us what you think below…

Previous: This Is It
Next: The Road 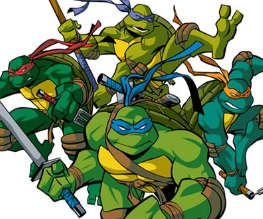