First Lovelace poster is replete with 70s glam. And tits. 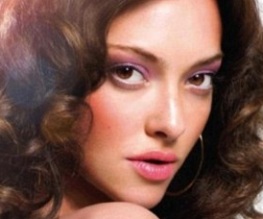 Rob Epstein and Jeffrey Freidman’s Linda Lovelace biopic has finally begun to be made flesh with the release of its debut poster.

Anyway, here’s the poster. There are tits in it. Lovelace will be out later this year. Will you be going to see it?