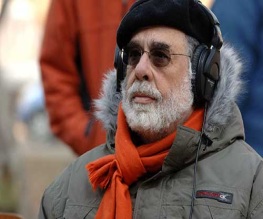 While it is certain that Kilmer will play a horror novelist, little is currently known about the film’s plot, though the title is a direct reference to the 1835 short story by Nathaniel Hawthorne, “Young Goodman Brown,” set in 17th century Salem, Massachusetts. The title character, Goodman Brown, is returning home to his wife, Faith, when he encounters a man in the forest who is likely the Devil. His wife an allegorical reference to literal faith, Brown at one point explains his travels, saying, “My journey, as thou callest it, forth and back again, must needs be done ‘twixt now and sunrise.”

Previous: New King’s Speech poster is dreadful
Next: Films out in Summer 2011