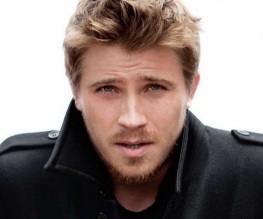 Hmm. Sounds a bit dubious to us – Disney’s very excited? Maybe there was some sort of golden handcuffs deal that Garrett couldn’t wriggle out of. His film choices since Tron: Legacy have been admirable – among them On The Road – so it seems like he was trying to break away from being part of a bankable franchise. Tron: Legacy hardly made leaps and bounds acting/plotwise, but visually it was incredible so we have high hopes in that respect.

Jesse Wigutow, writer of the upcoming remake of The Crow, is putting together a new draft of the screenplay, while director Joseph Kosinski has also been attached to the project. No word on whether Daft Punk will be coming up with a soundtrack again; or if Olivia Wilde will reprise her role as Quorra. Fingers crossed for both.