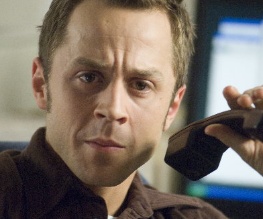 After the news of Bryan Cranston joining The Gangster Squad we didn’t think the cast could get any better. Then Giovanni Ribisi comes along!

In this cop vs mafia set-up Ribisi is playing on the side of the law with his character Conway Keeler, member of the elite police team and specialist in electronics, wiring and general techy stuff that will have him talking in a fast voice as he explains something no-one understands.

Set for release in 2013 we are getting more excited about The Gangster Squad by the day – but with no ladies confirmed yet, we’re curious about who the lucky biatch will be.