Helen Mirren to be honoured on Hollywood Walk of Fame 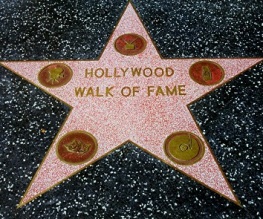 Dame Helen Mirren is the only English performer to be named in this year’s list of new Hollywood Walk of Fame inductees.

Other representatives of cinema among the twenty-four 2013 plaque recipients are actors James Franco, Javier Bardem and Viola Davis, as well as director Ron Howard and legendary makeup artist Rick Baker.

Shall we update our Cheat Sheet?